Showing posts from September, 2018
Show all

Remembering the tragedies of 9/11 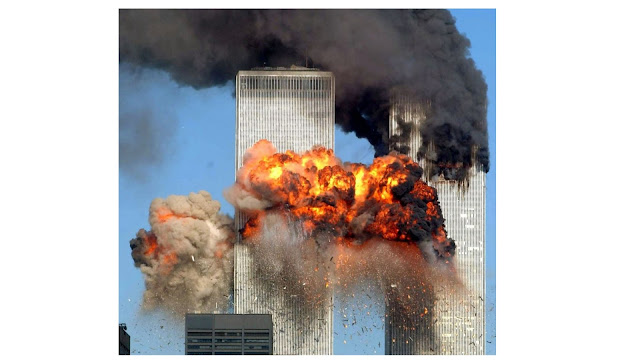 On an apparent plain day of September 11, 2001 a number of around 19 militants associated with the Islamic extremist group Al-Qaeda hijacked 4 American airplanes and carried out consecutive suicide attacks in the United States. Two planes had flown into the twin towers of the World Trade Center located in New York City, killing hundreds of people and injuring thousands more. A third plane, an American Airlines Flight 77 circled over downtown Washington, D.C., before crashing into the side of the Pentagon military headquarters at 9:45 a.m and the fourth plane crashed at a field in Pennsylvania. A total of about 3000 people lost their lives, including the passengers and crew aboard the flights. However, this was not the first attack on the Twin Towers. A bombing in February of 1993 had killed six people. Thousands of lives were lost and the attack of 9/11 left behind a trail of tremendous tragedy. One of the unsung heroes of 9/11 was a guide dog named Roselle, a Labra
Post a Comment
Read more
More posts

Kapalin Marketing Private Limited
Kolkata, West Bengal, India
Kapalin Marketing Pvt. Ltd. is a leading trading and manufacturing company with a envision and aspiration of being the partner of choice for all the sector it operates in. Our marketing, distribution, trading and manufacturing solutions together with technical expertise, affordable price and prompt after sales assistance have enabled us to achieve the confidence of all our valued clients.